CAPITALISM FOR THE POOR 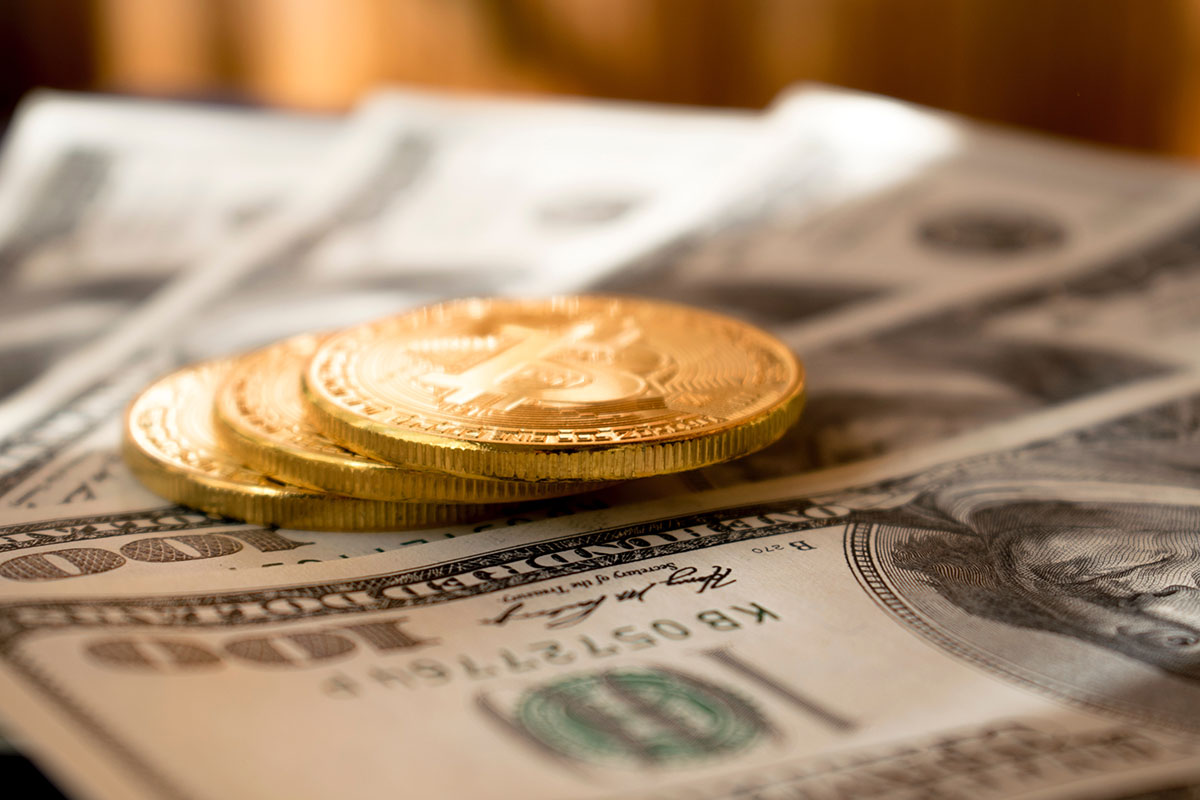 CAPITALISM FOR THE POOR

The 1990s began with important milestones: the fall of the Berlin Wall and the “neoliberal” reforms in Latin America. Many circles opposed to socialism celebrated, even argued that the story was over. Unfortunately, the joy was short-lived, since in 1998 Hugo Chávez triumphed in Venezuela, and four years later Evo Morales began his career towards power in Bolivia. Again, the reality was harsher than the fantasies of anti-communist groups. Why did the left take so little time to return to power? What happened in Latin America? You will find the answers in this seminar.

PRICE AND METHODS OF PAYMENT

Aimed at professionals in economic sciences, political scientists, lawyers, journalists, and people interested in knowing the route of wealth and prosperity.